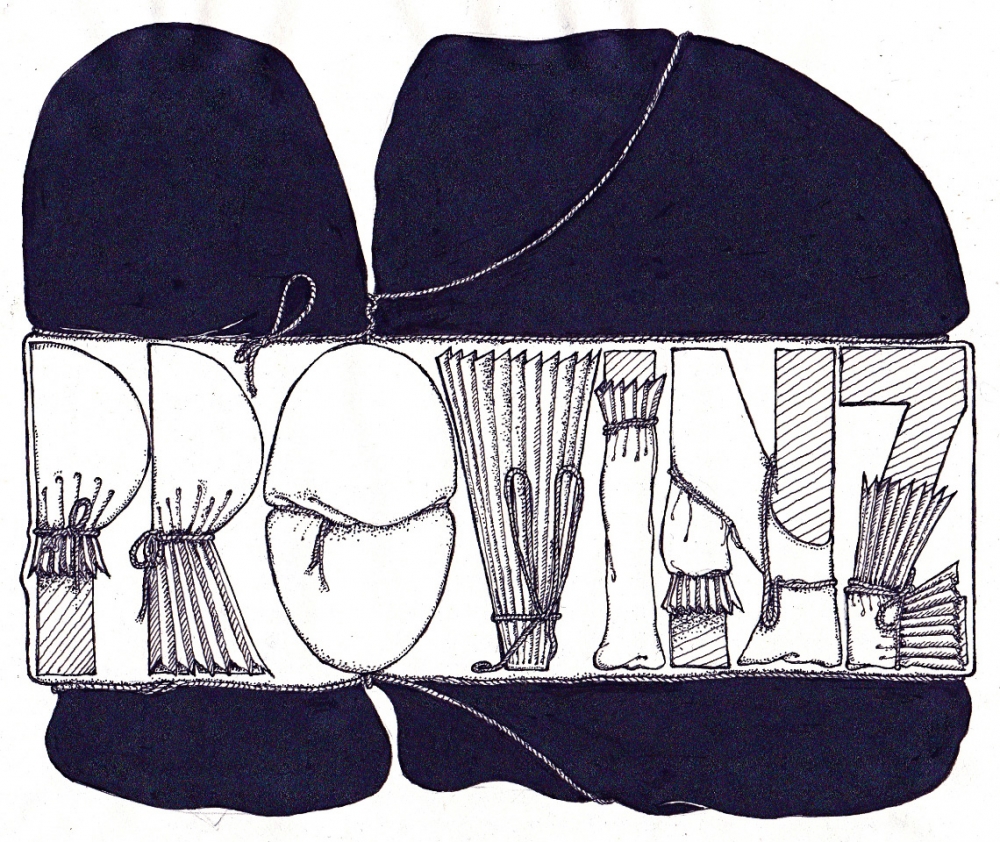 Provinz collaborates with contemporary international artists and leading printers to publish outstanding editions and multiples. It was established in 2011 by Dr. Stephan Strsembski, and is run by Strsembski and Vera Gliem with offices in Berlin and Bochum since 2014. Provinz Editions can be purchased online and are as well exhibited at different venues in collaboration with many institutional or private partners. Provinz has placed its works in the collections of valuable institutions across the globe, including German Bundesbank, European Central Bank, the MoMA in NYC, the Kunsthalle Recklinghausen, the SMAK Gent, the Lenbachhaus in Munich or the Israel Museum in Jerusalem.

One of the highlights among the ca 100 editions published by Provinz since 2011 certainly is  the untitled lithography print by the hand of Kai Althoff, executed in 2018. Althoffs prior edition  for Provinz, a large scale offset print in nine parts (untitled, 2012 – 2014) sold very successfully and was then followed by the very first lithography made by the exceptional German-born, New  York based artist (Lithographer: Felix Bauer, Cologne). Now one of the leading publishers of  editions in Germany, other prints by Provinz include Gerhard Richter (2019, 2018), Gert &  Uwe Tobias (2018) or Andy Hope 1930 (2014) and some 40 other artists.